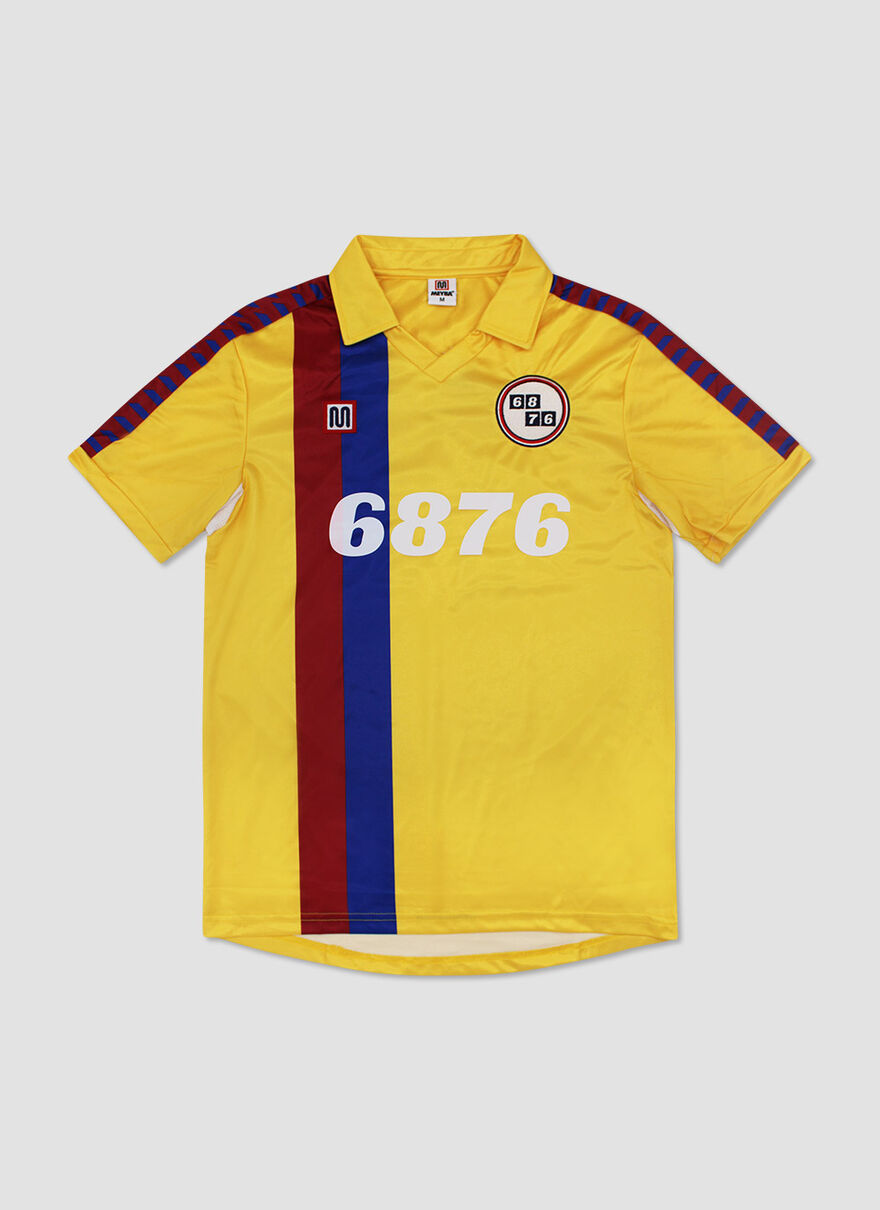 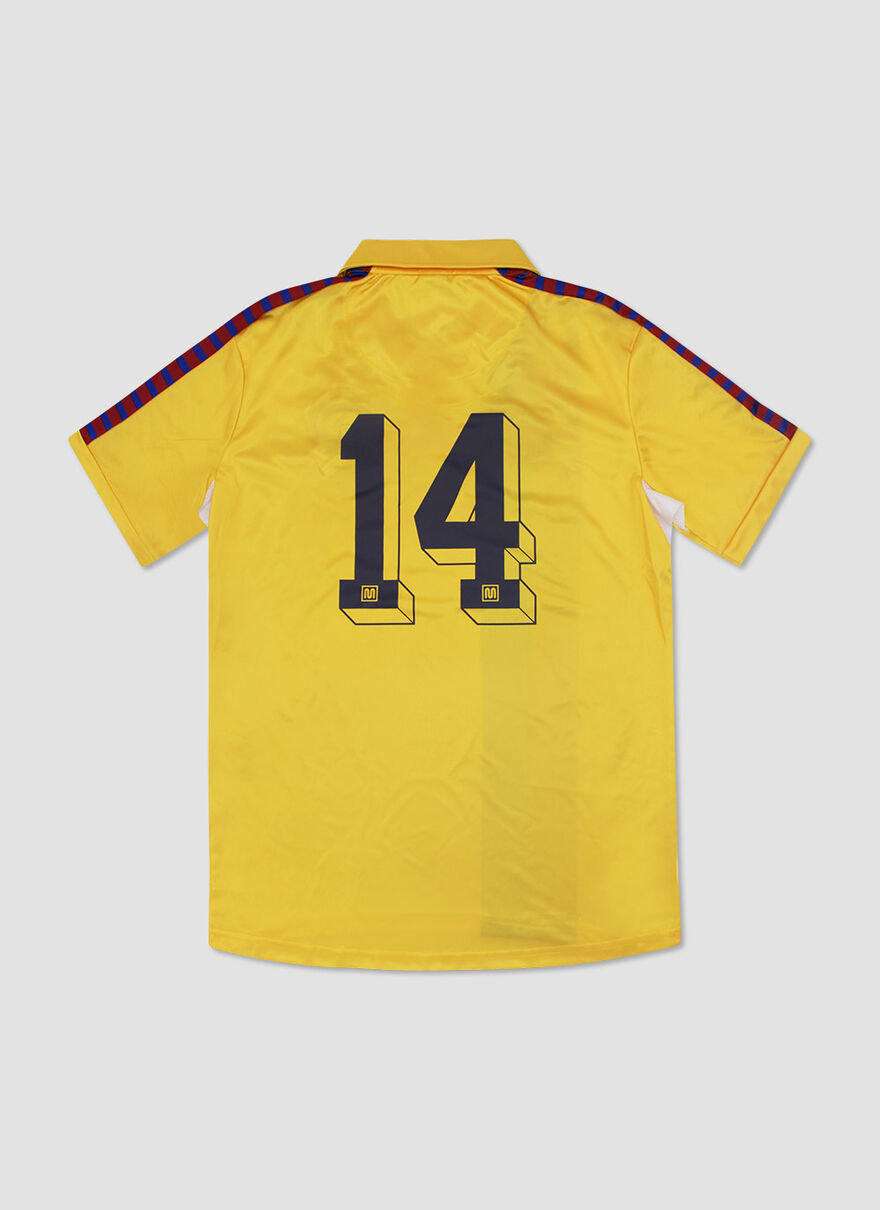 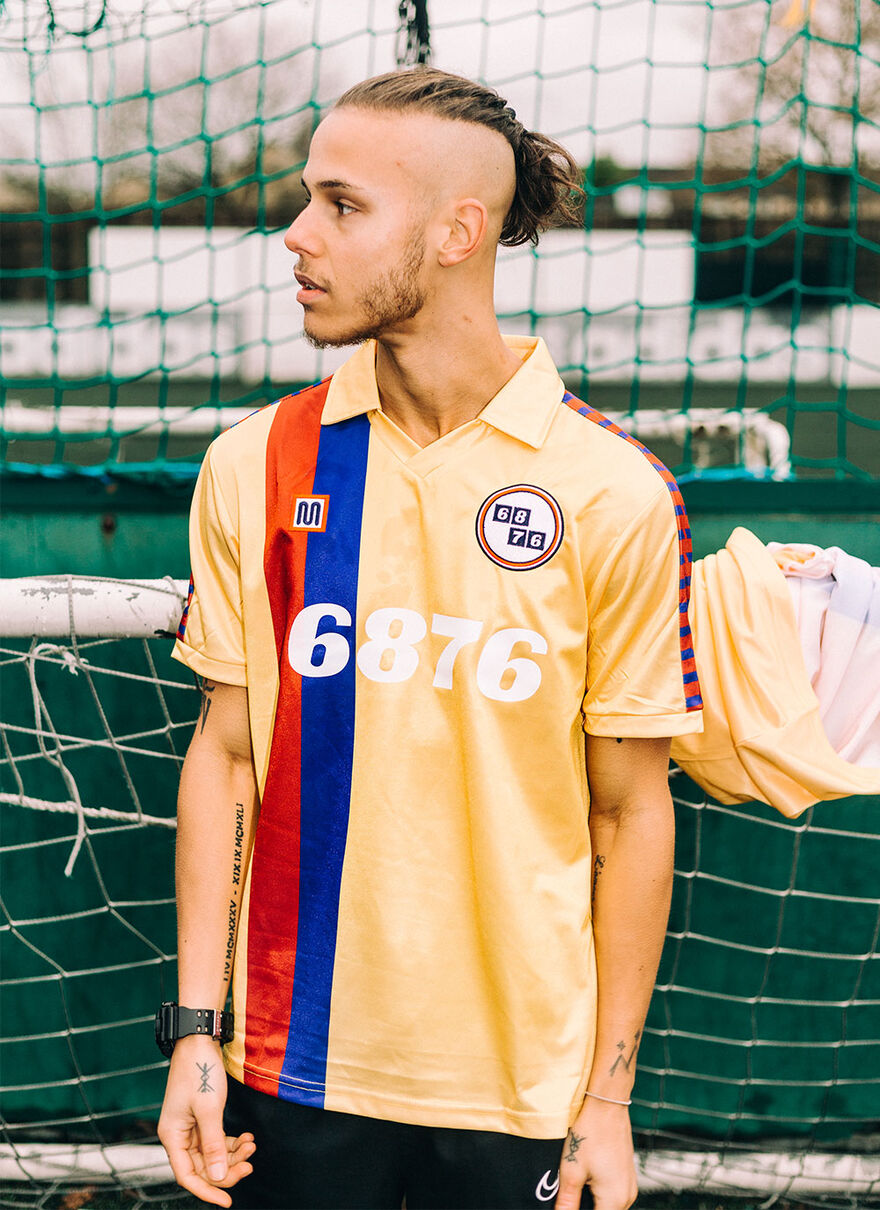 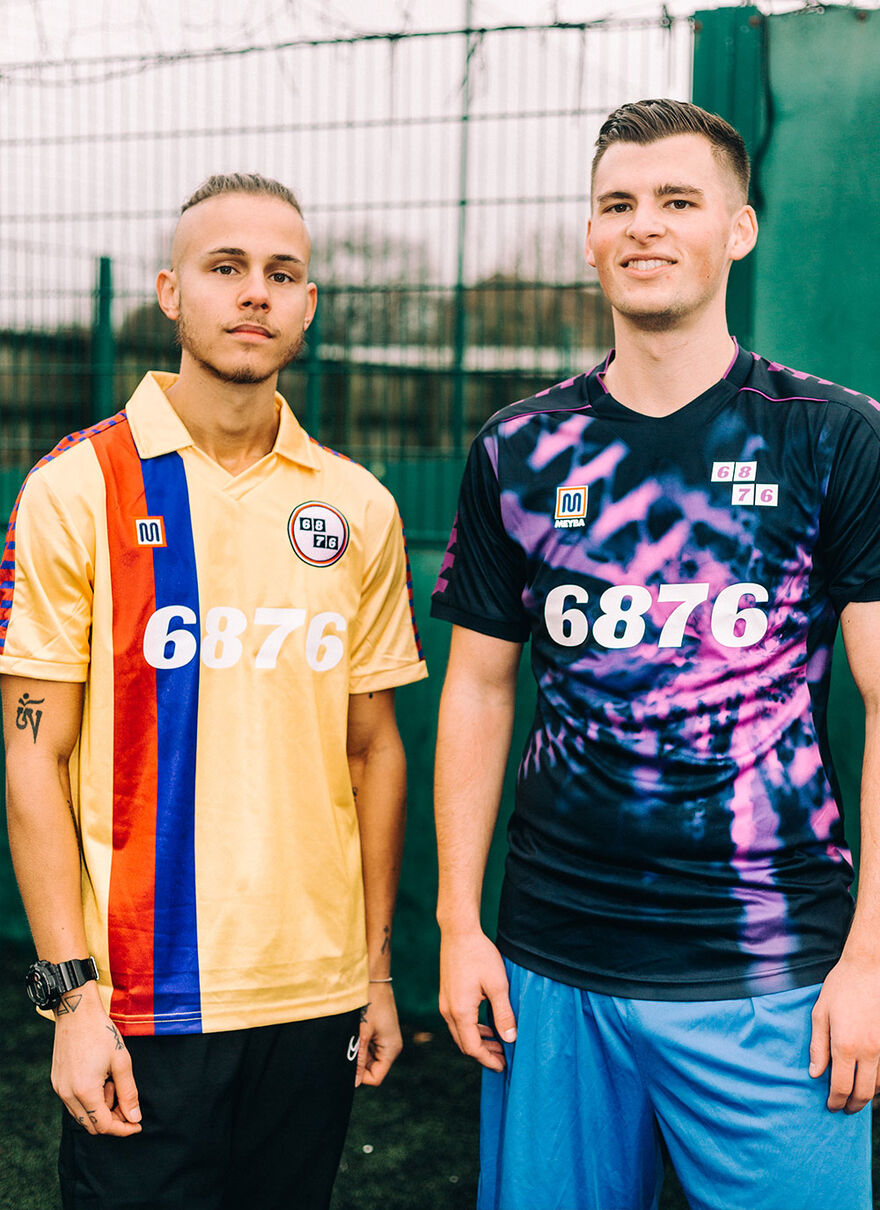 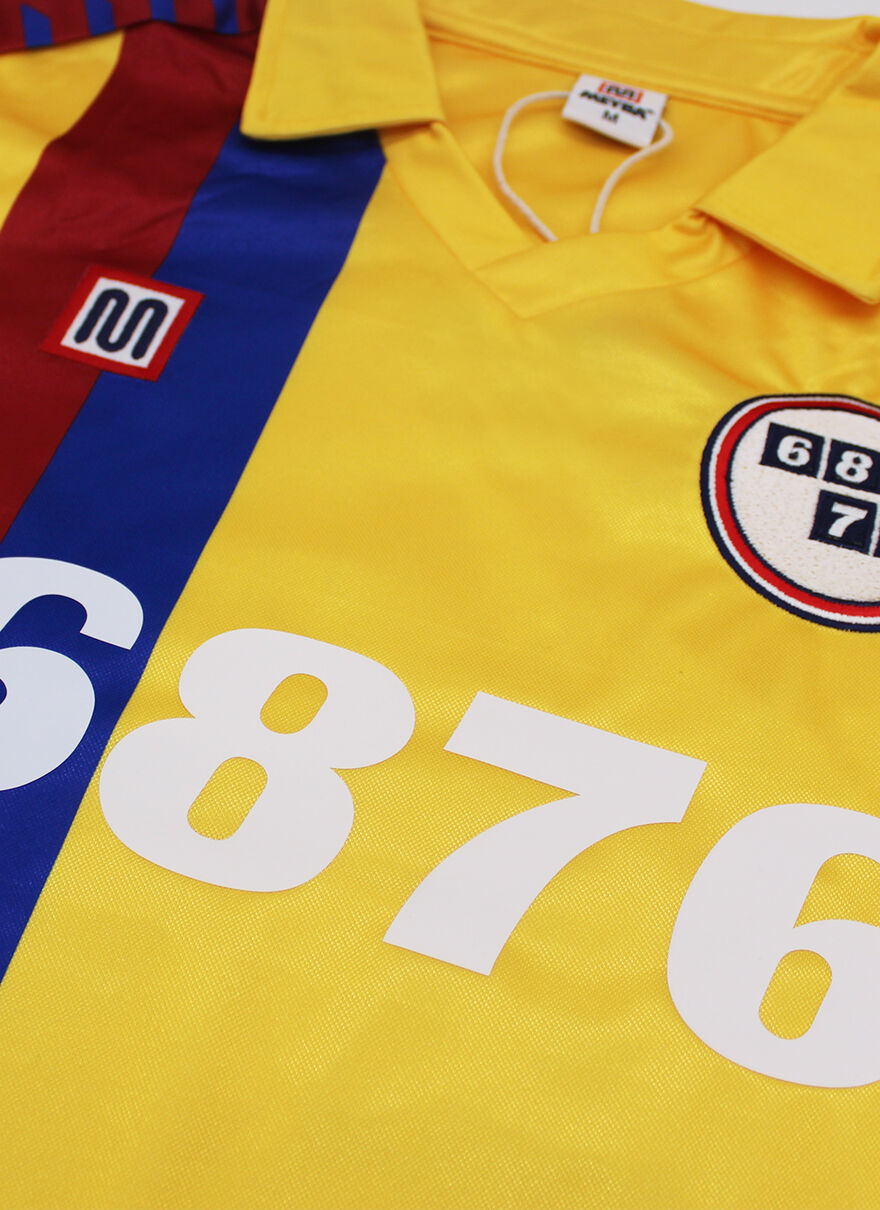 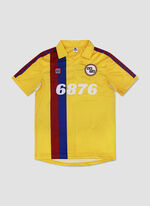 Underground fashion label for those in the know, Six Eight Seven Six were named in honour of the two social revolutions of 1968 and 1976. Forever playing with style and quality 6876 were perfect partners for a Meyba Collaboration as the man behind the label, Kenneth Mackenzie is a self confessed disciple of Cruyff.

This offering sees the brand look back into the Meyba archive and forward to the future with the re-working of the 1984-89 Barcelona away shirt and the fashion tie dye jersey in Navy, topped off with the number 14 on the rear.

In the words of the brand themselves: “The number 14 had a special importance to Iconic FC Barcelona player & later Manager Johan Cruyff. The Dutchman shone wearing various shirts, and using numbers ranging from 1 to 11. At the Camp Nou, he wore the number 9, due to the regulations stating that the starting lineup should use the first eleven numbers. However, Cruyff had another favourite figure that he would use whenever possible. The number 14. When he became a coach, the number 14 was given extra importance. If a player was to be given his Barça debut off the bench, he would be handed the shirt. It was the junior Cruyff who was the first player given the number 14 on a permanent basis, when LaLiga regulations changed to allow personalised numbers."
Read more
Highlighted products 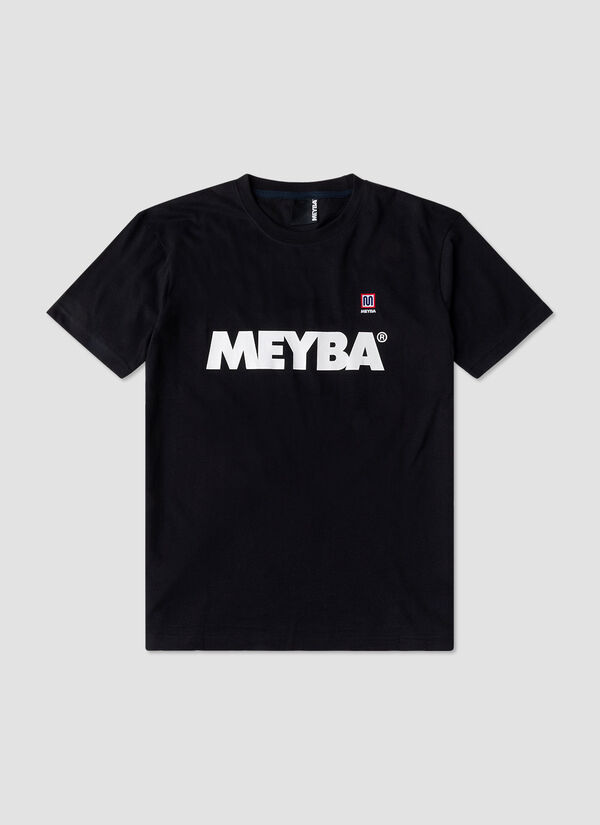 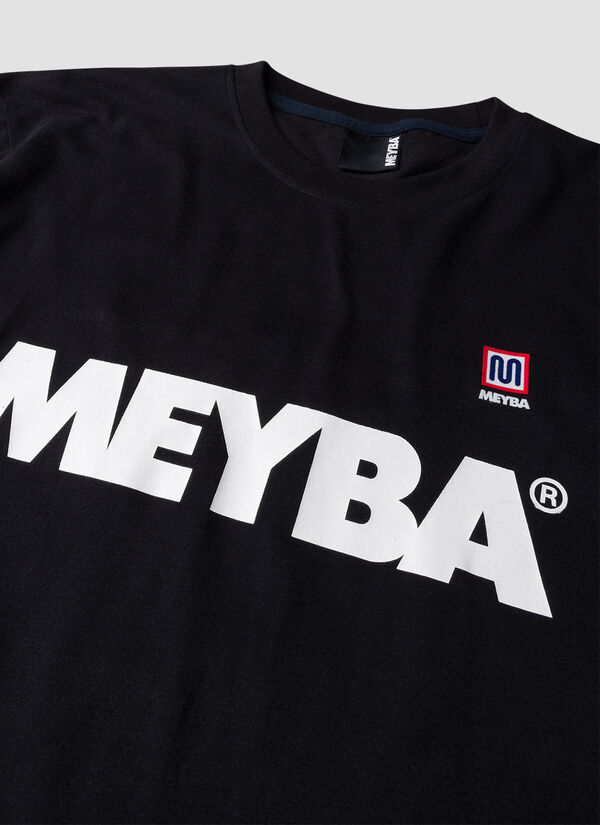 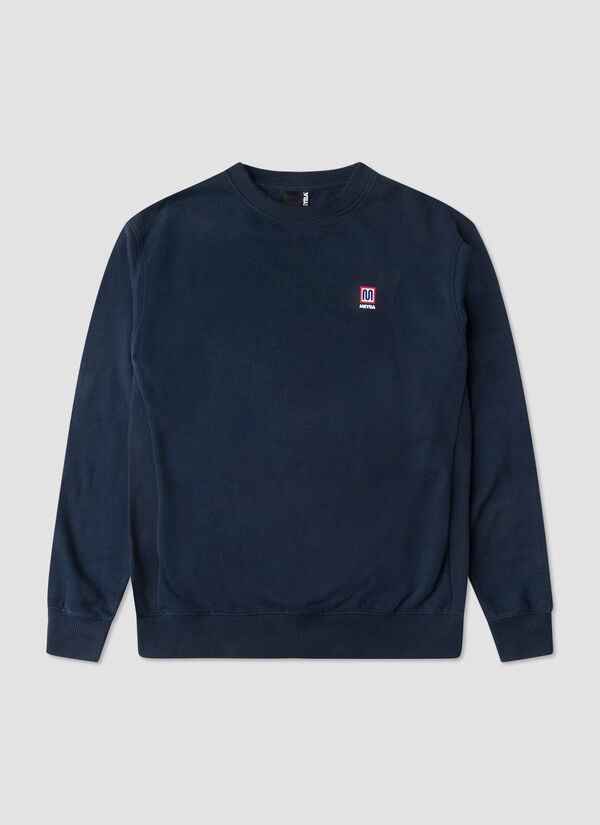 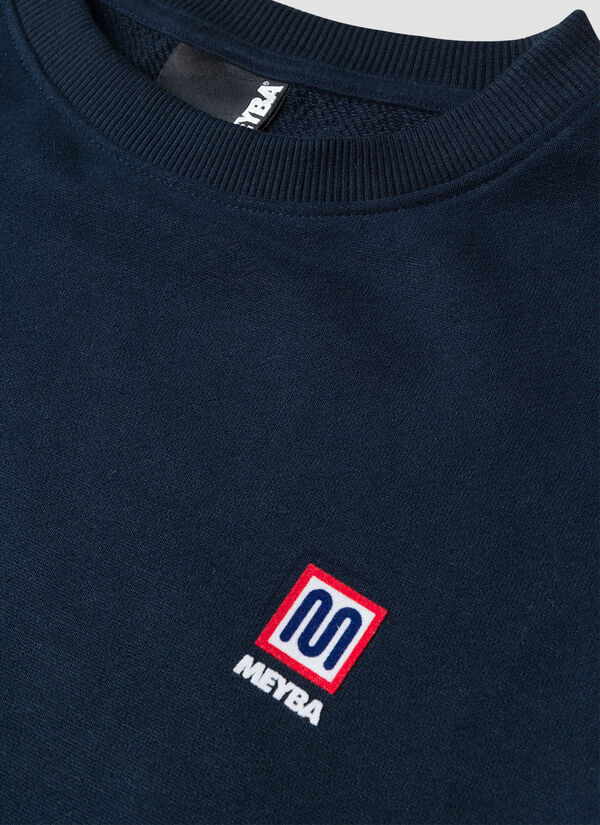 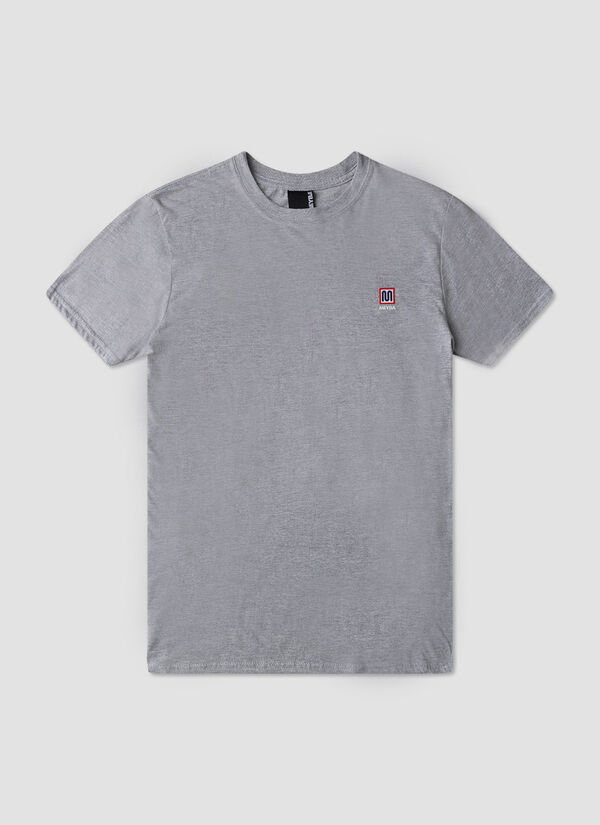 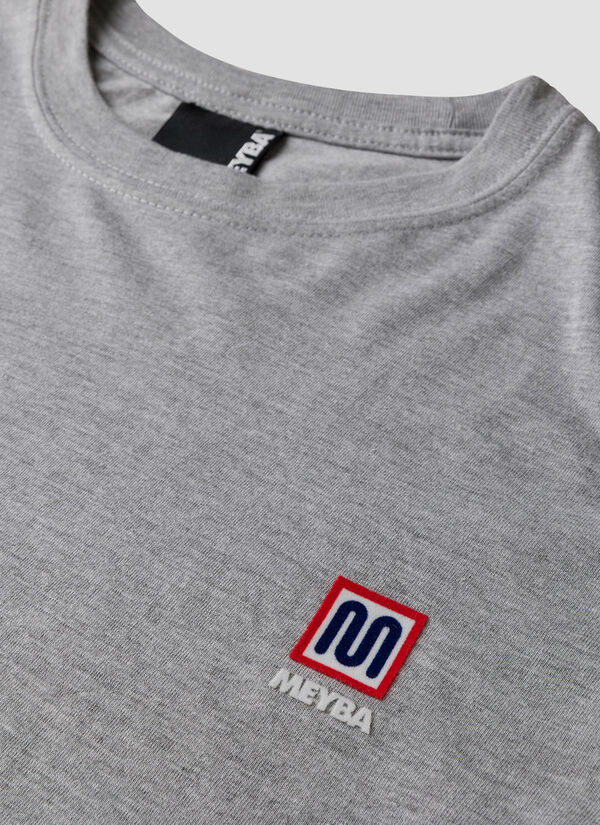 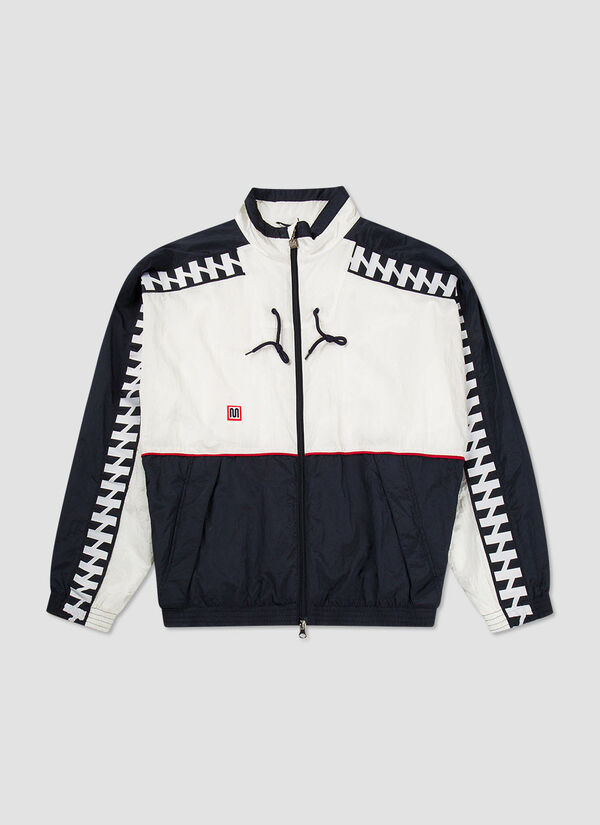 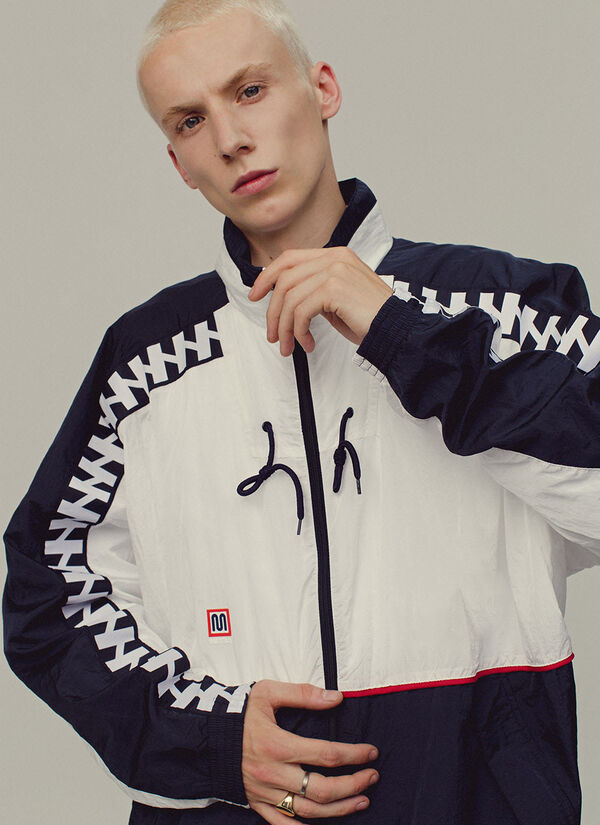 Sign up for drops, news and 10% off your first order
Sign up for our newsletter and stay up to date for new products
Thank you for joining the family! You will receive an e-mail with your personal discount code shortly.