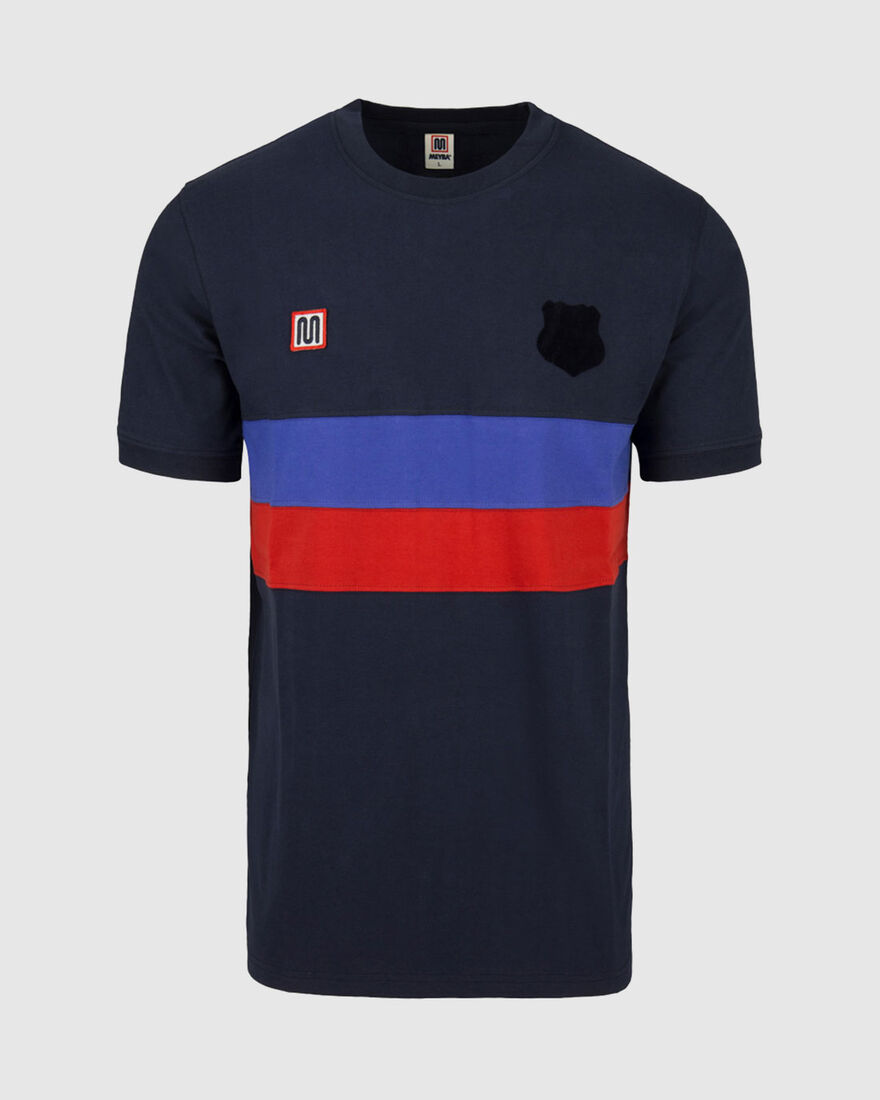 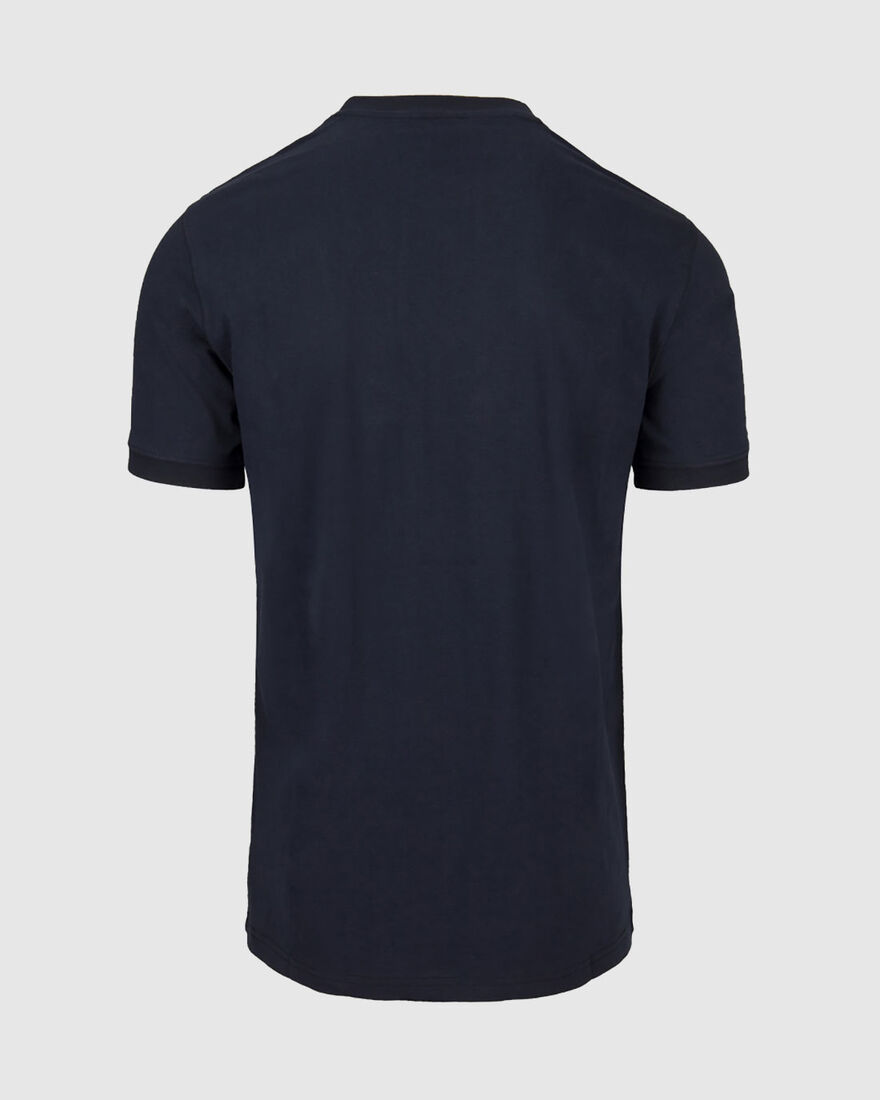 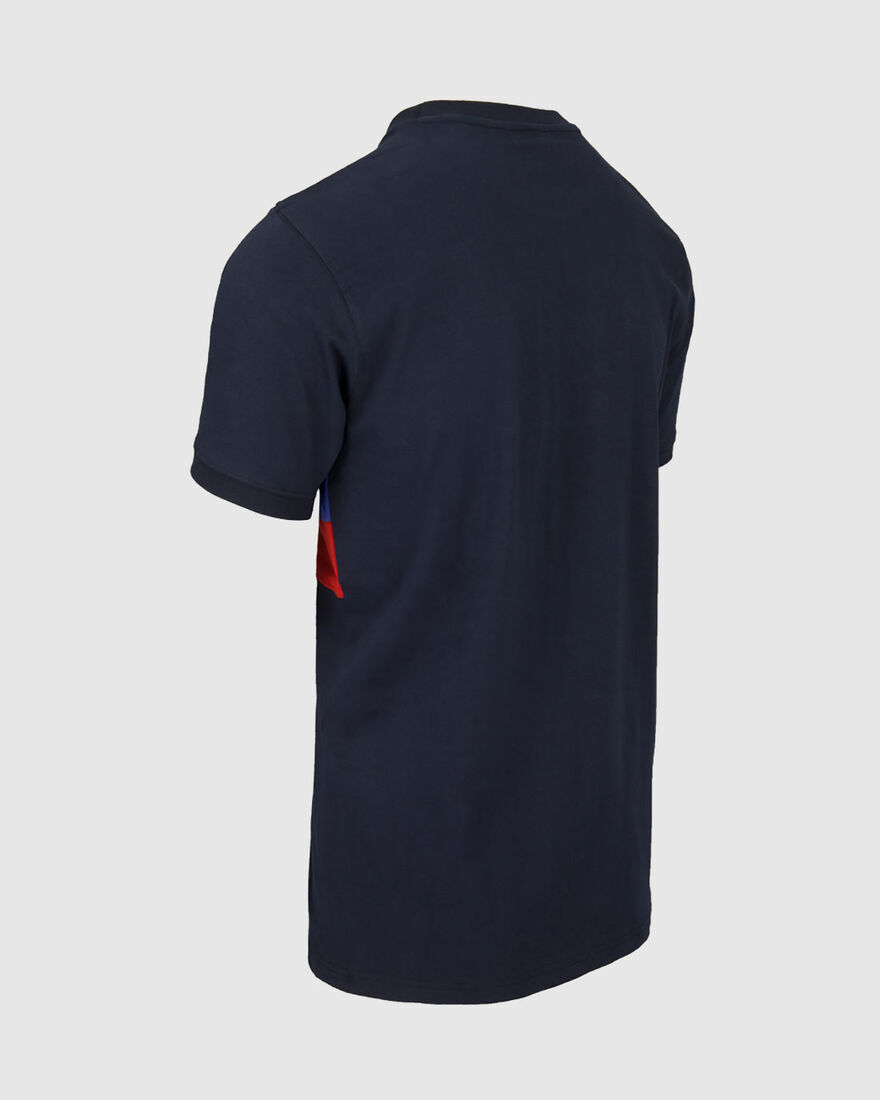 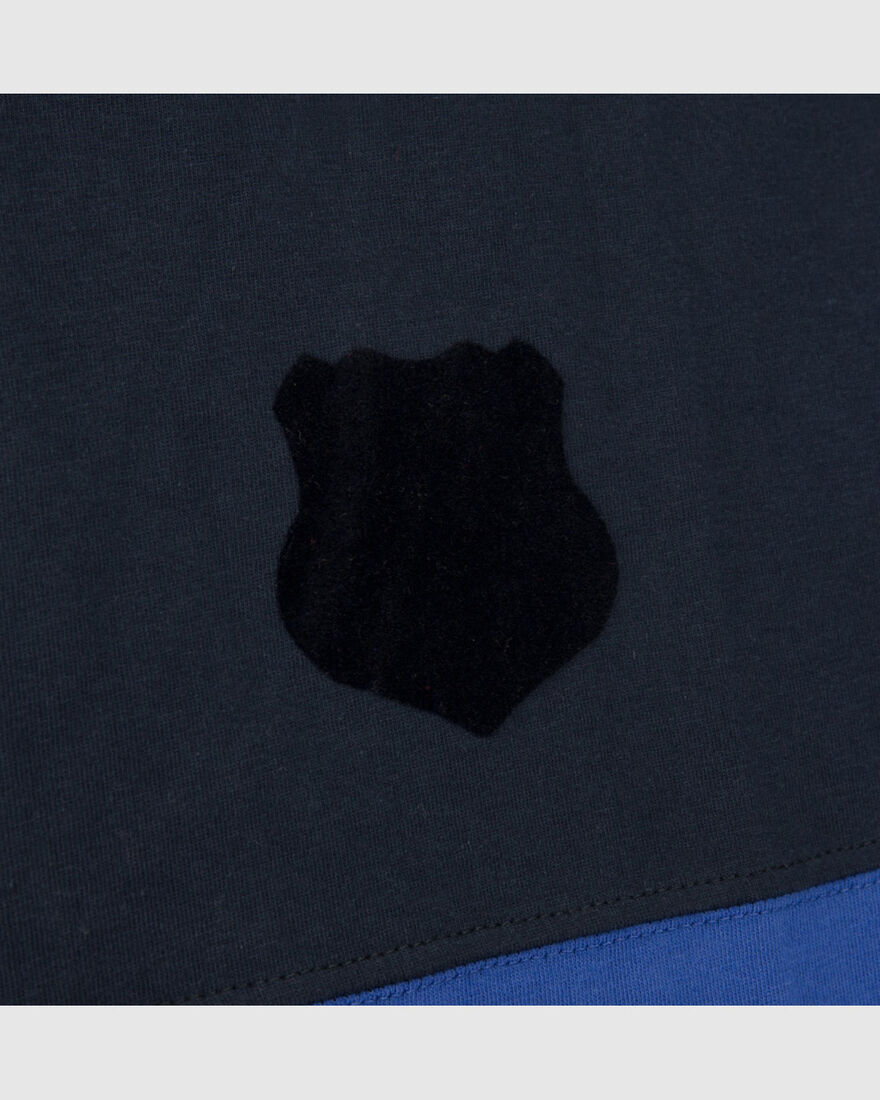 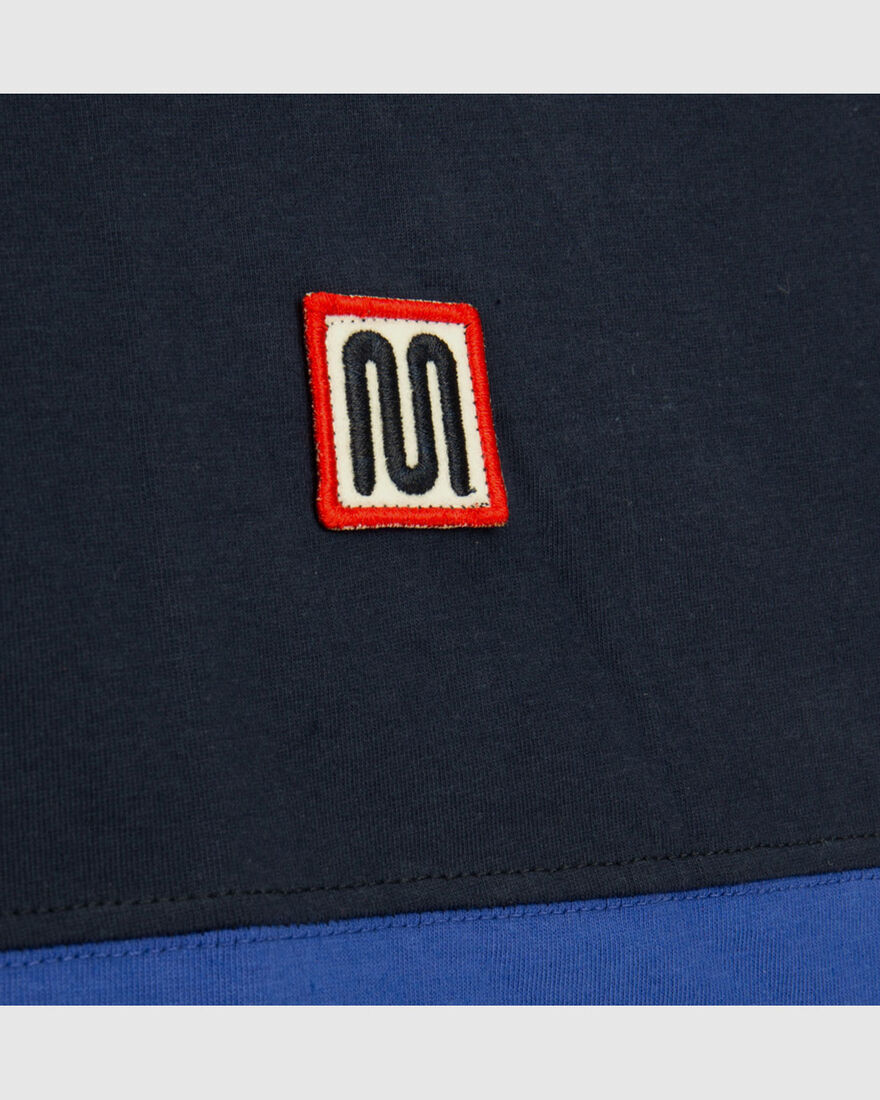 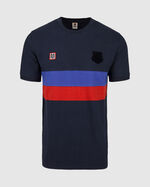 Meyba was founded in the 1940s and quickly became a popular swimwear brand. When Meyba signed a deal with FC Barcelona to be their sponsor, they became even more renowned.

Cruyff, the football revolutionary, now Barcelona's visionary coach, and his assembled team of artists, known as the "Dream Team", are at Wembley for the first European Cup final of the Dutchman's managerial reign. The opponents, Sampdoria, have poachers supreme in Gianluca Vialli and Roberto Mancini, but Barcelona can offset the Italians with Michael Laudrup, Pep Guardiola, Hristo Stoichkov and Ronald Koeman.

20 May 1992 - Wembley Stadium, London. That was the day Barcelona won its first European Cup. That was the day the club, its city and football were transformed Honouring Johan Cruyff's Barcelona Dream Team, the characteristic kit is now reproduced as a casual tee.
Read more
Highlighted products
2 = €59,95 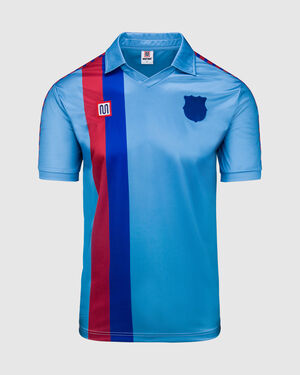 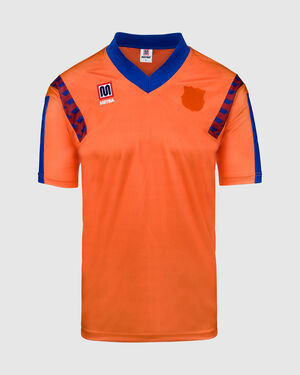 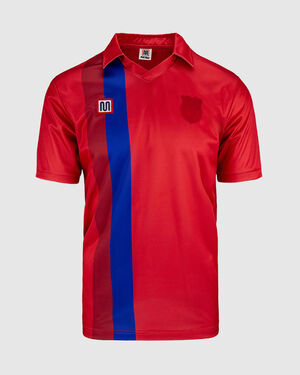 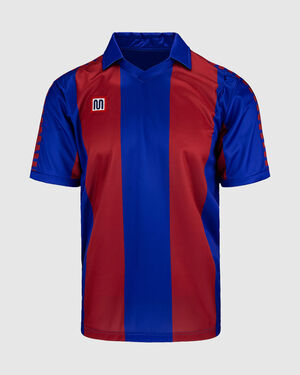 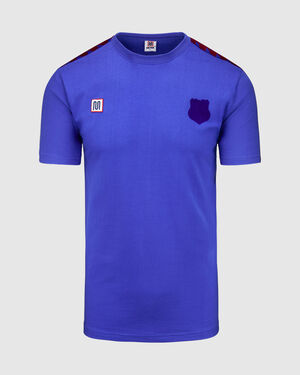